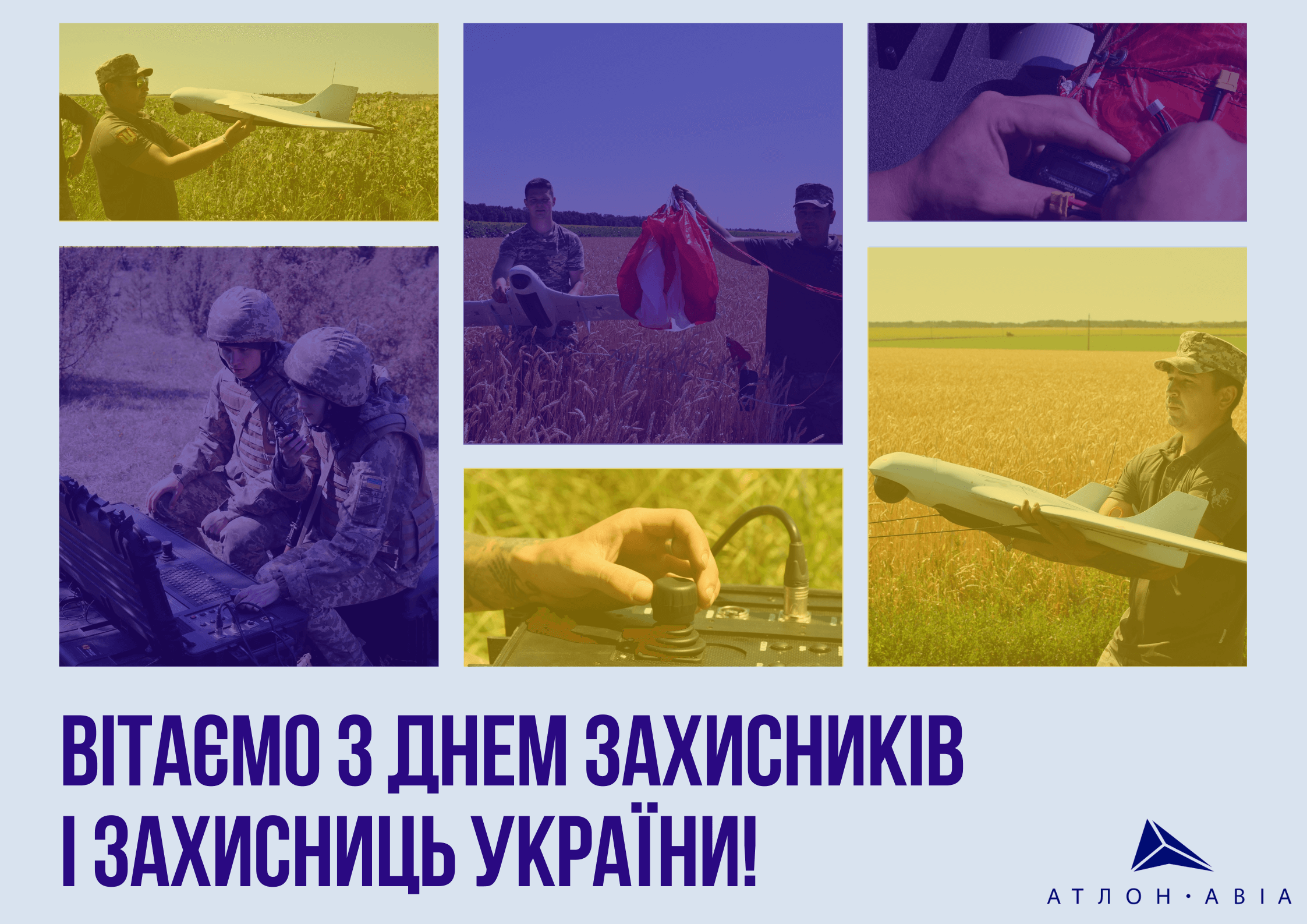 “And we saw the war from heaven. It is not like the earth’s surface, it lacks a viewing angle. We flew over the Crimea, in the Luhansk region, where the earth is so covered with funnels that if an ignorant person is shown a video from there, she can say that it is the surface of the Moon taken from a satellite. Russian media tell viewers that life is booming in frontline villages that remain in the occupied territories. We flew over the same Debaltsev, watched the frozen railway station and empty streets of the city. Through the “eye” of the UAV, we see a reality that is not told, which is avoided by Russian journalists. What is seen by difficult memories is stored both in the mind and in the soul. ”