Since 2014 the system is widely used during the Joint Forces Operation in eastern Ukraine to conduct aerial reconnaissance and artillery fire adjustment.

The long flight endurance and the long-range of the command line make it possible to carry out tasks at a tactical depth up to 50 kilometers.

Three UAVs inside the system and a wide set of spare parts provide high combat readiness and fast recovery in the battlefield conditions.

Our company is constantly working to improve the system and provides a full range of services for technical maintenance, repair, and training of the system operators. 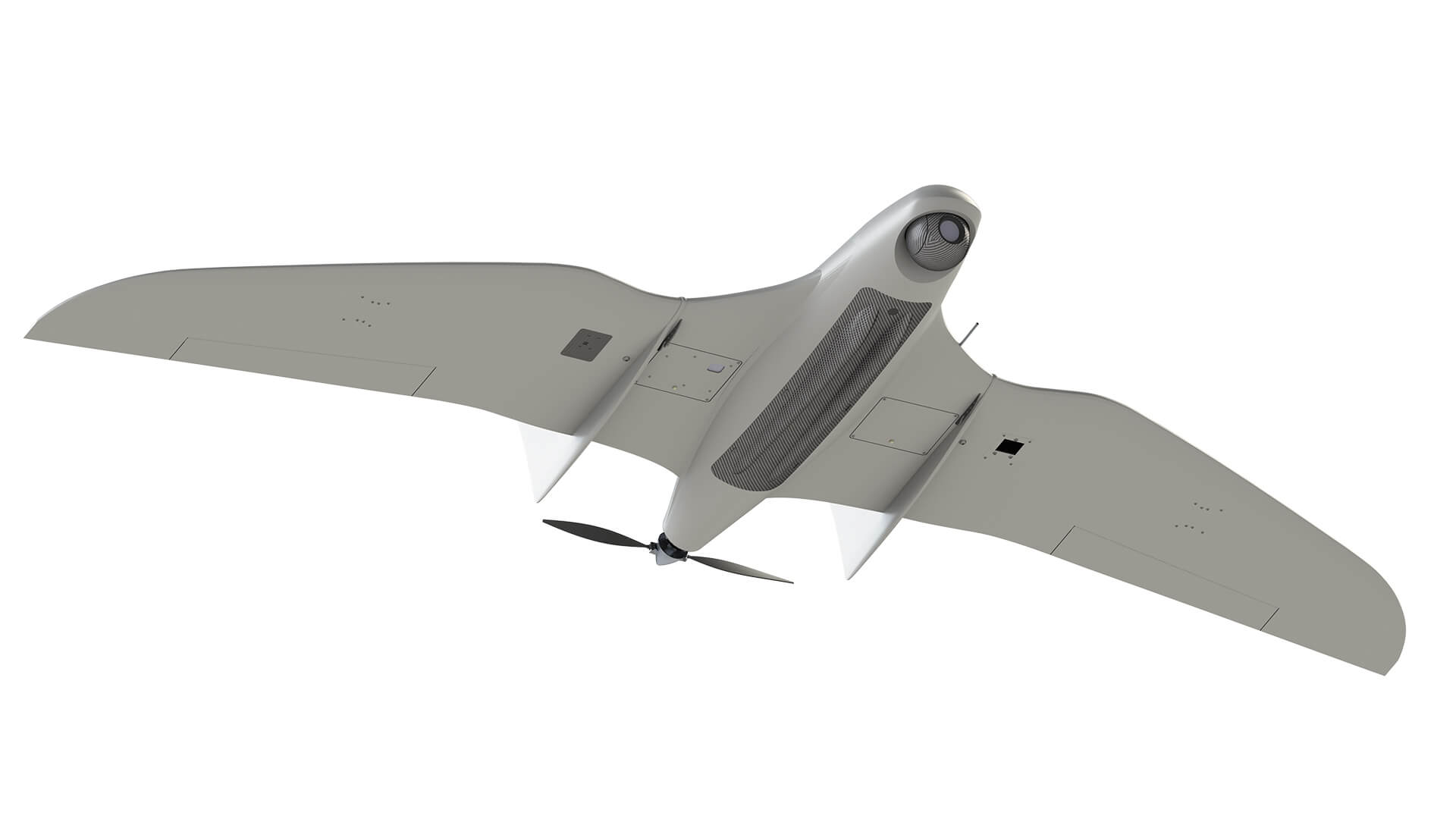 Parachute, as a plane 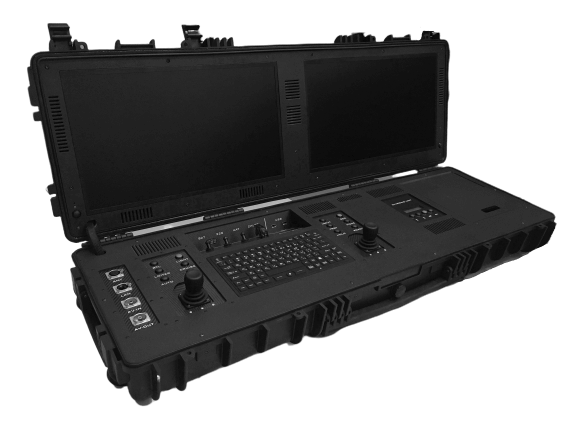 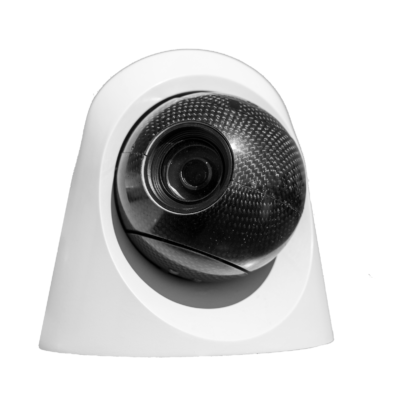 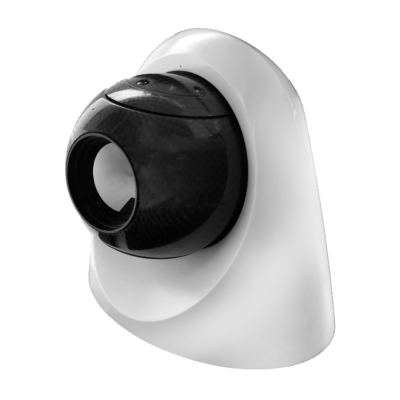 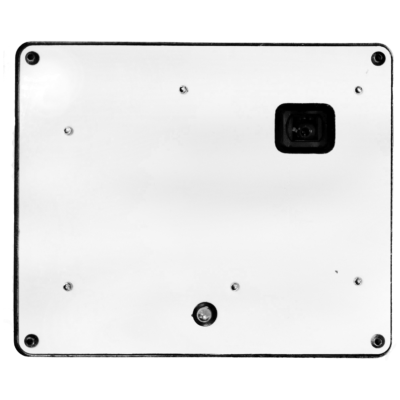 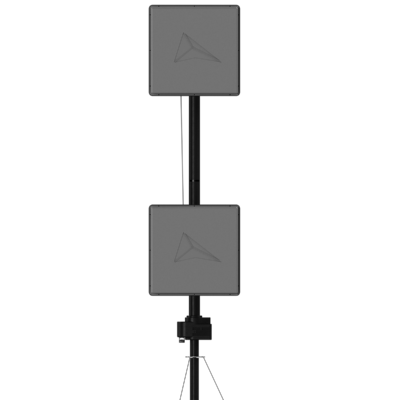 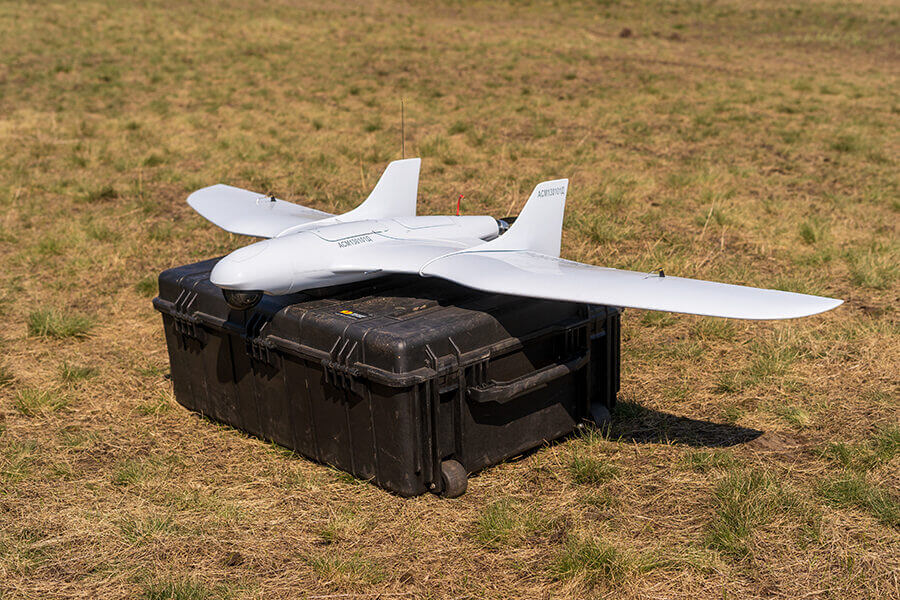 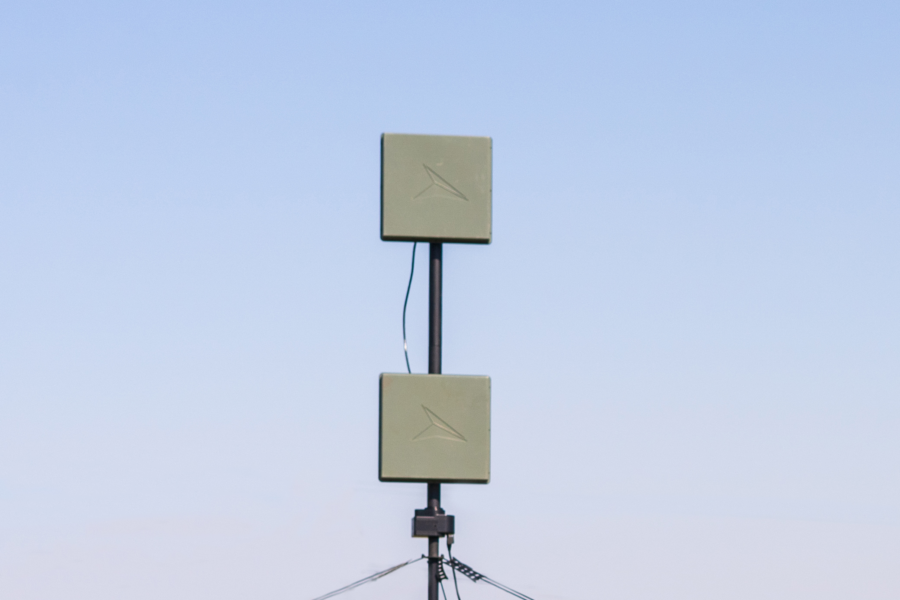 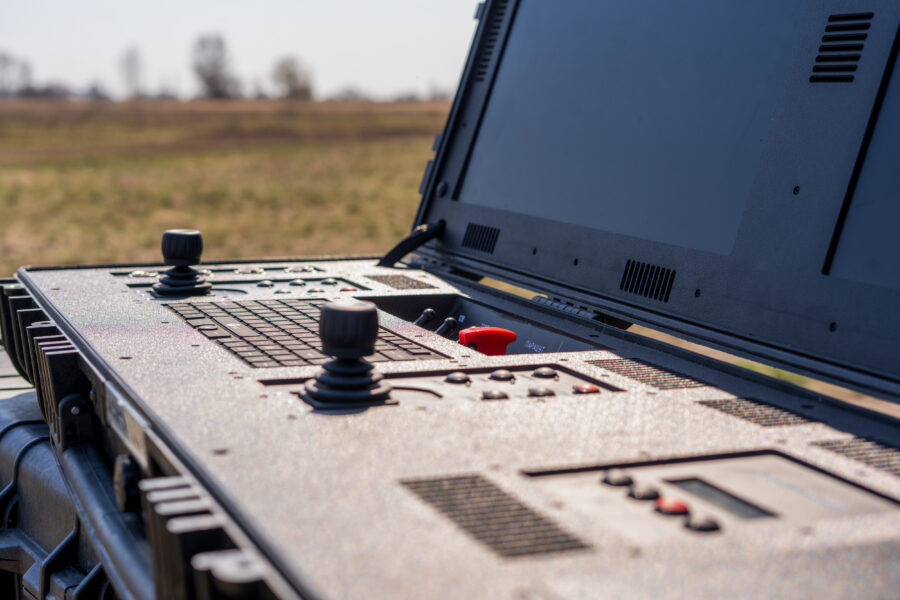 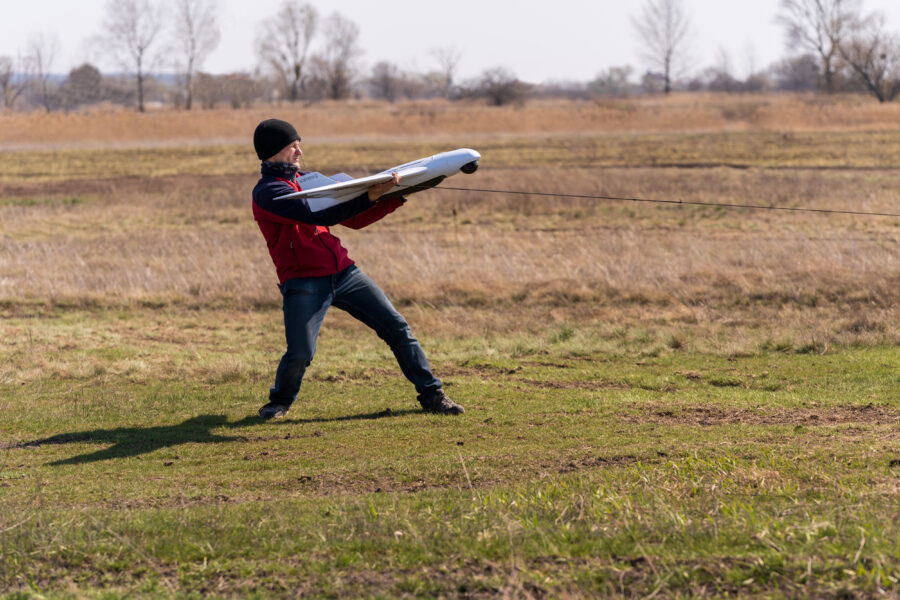 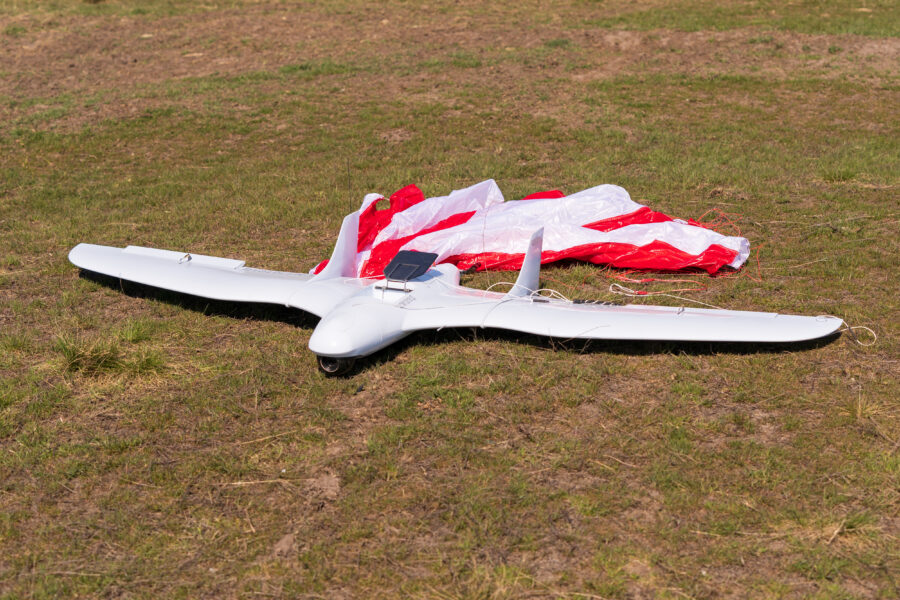 Landing of UAV – can be carried out by parachute or like a plane, depending on weather conditions, terrain, areas of the site and probable obstacles
↓
UAV transportation from the landing point to the base
↓
Carrying-out post-flight systems checking
↓
Take information from the onboard media
↓
Preparing and packing the complex to its original position 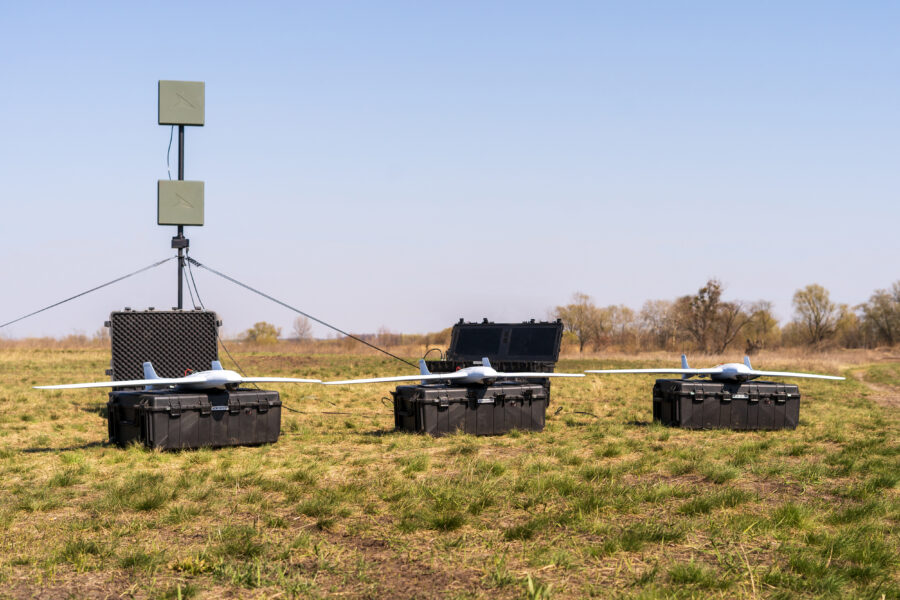 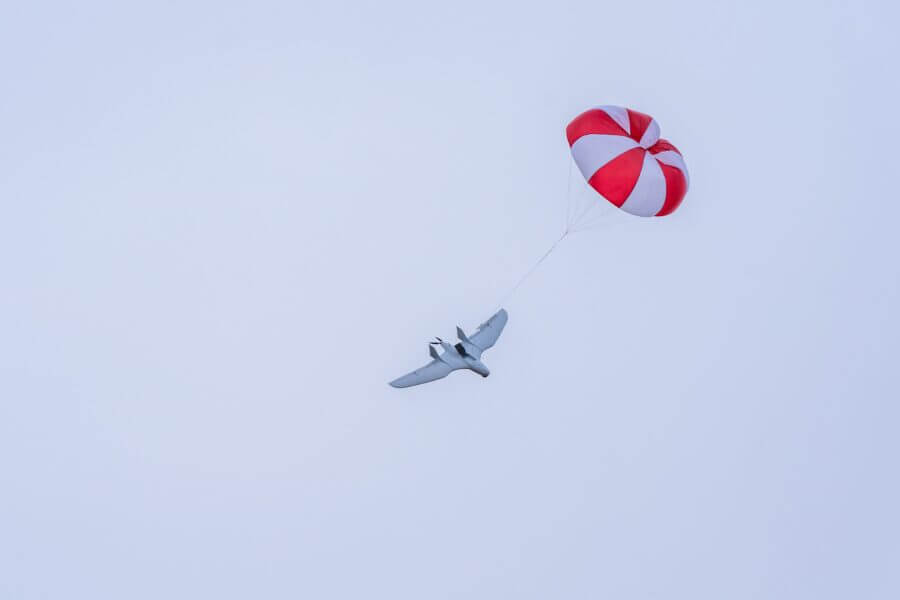