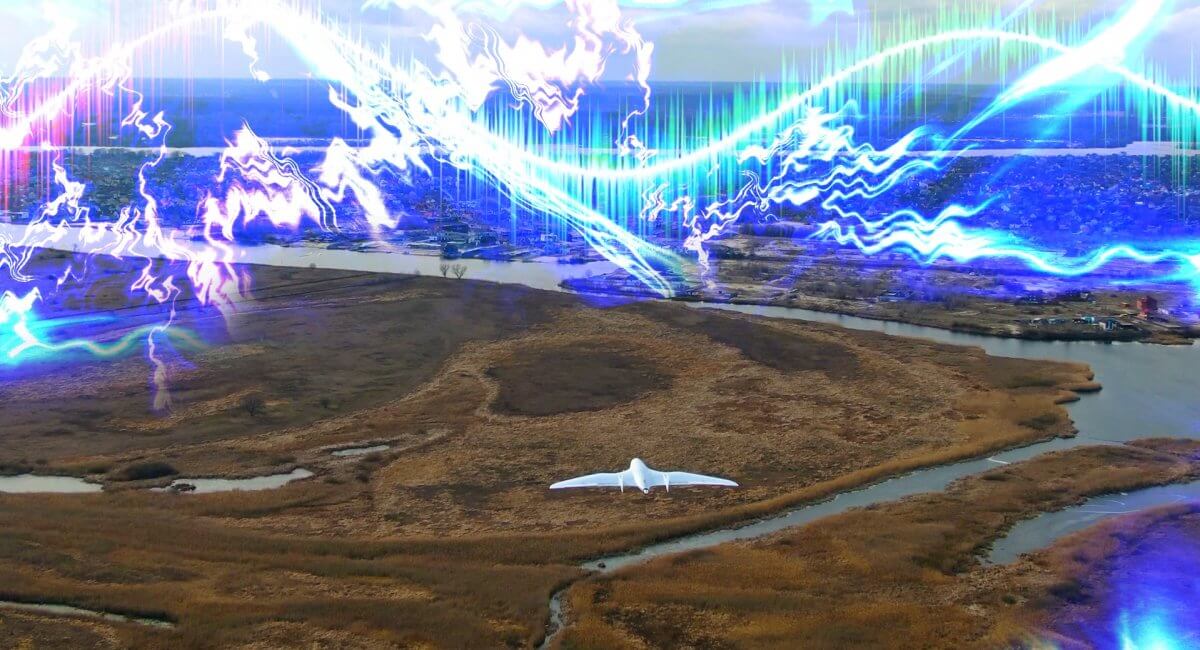 UAS A1-SM “Furia”, which was developed by “Athlon Avia”, has been supplied to the army for six years and has been adopted by the Armed Forces for a year, is the only one unmanned artillery reconnaissance and adjustment system in Ukraine that has successfully passed state tests.

Over the past six years, several hundred UAVs have flown over tens of thousands of hours over enemy positions, despite all Russian EW systems.