Currently, Ukroboronprom may envy the turnover of Athlon Avia. What contributed to the company's rise? 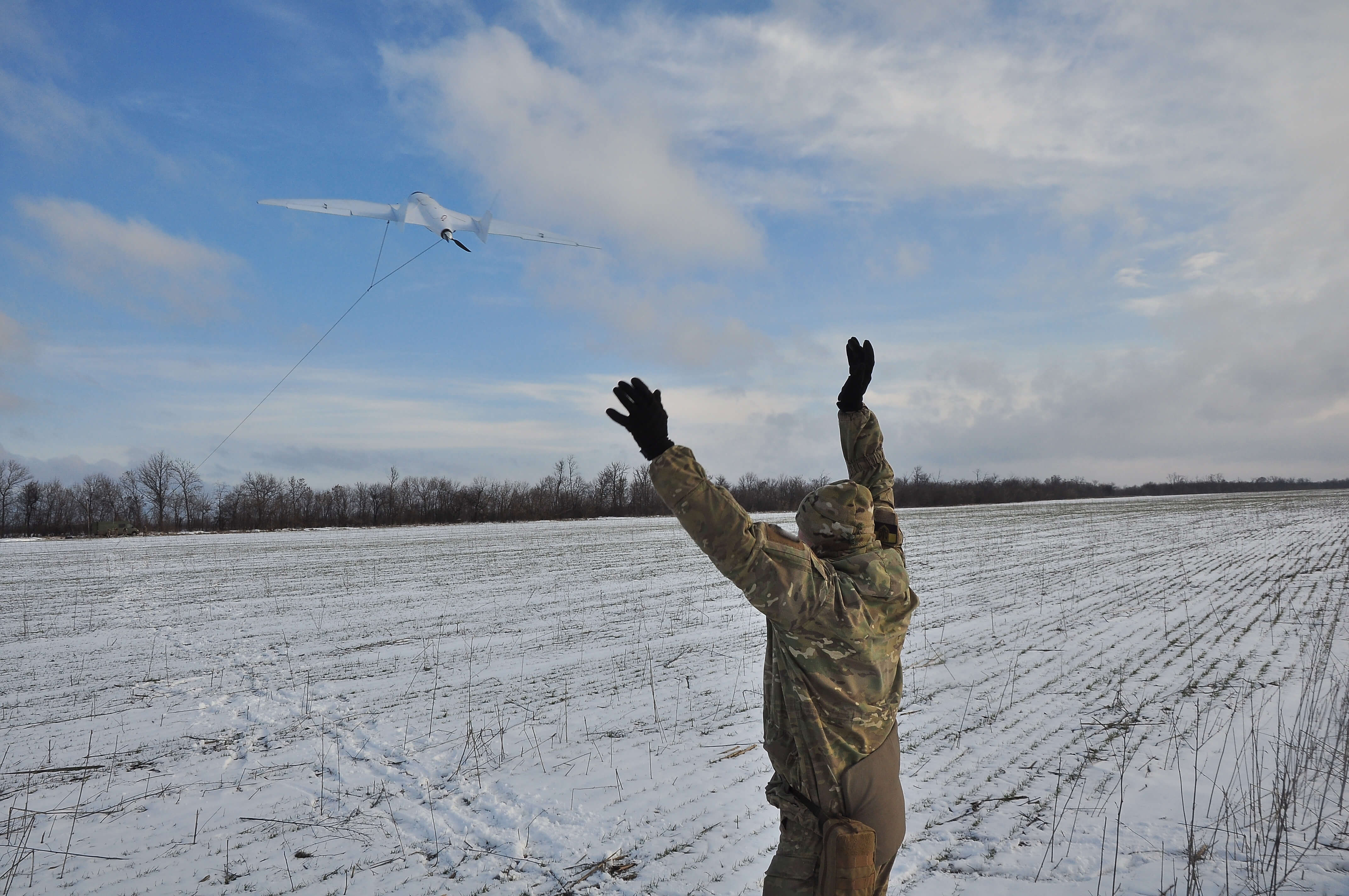 Before the war in the Donbas, the Ukrainian army was armed with unmanned tactical reconnaissance aircraft developed in the USSR. Their use was abandoned: in the occupied territories, the enemy deployed modern air defense and electronic warfare (EW) systems.

In autumn, took place the first supplies of UAS A1- C (which was later called “Furia”) to the National Guard of Ukraine.”

In 2016, “Furia” was used for reconnaissance tasks in the interests of artillery and fire adjustment.

The loitering munition is launched using a multicopter and has an automatic guidance system. The UAV can independently adjust its trajectory during aiming and assess meteorological conditions in the area of ​​impact.

Since 2014, the company has supplied more than 100 A1-CM Furia UASs as part of the MOD contracts. Each system includes two or three aircraft and one control station.