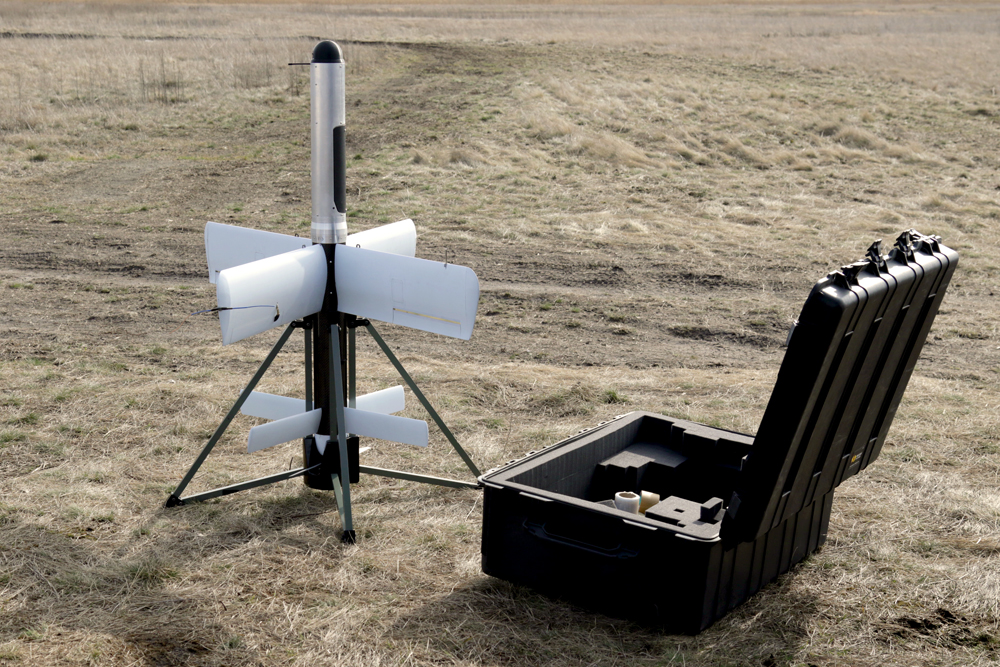 – Your solution “Furia” works in a front line at least 5 years. What triggered for development of loitering munition?

– Yes, our Furia has been working in the army since 2014, and we are constantly interacting with our operators and in general with units operating this system. During these years, our military observed a situation where the Russians place their equipment (reconnaissance systems, EWS, artillery batteries) in residential quarters, among homes, and hit it without possible damage to buildings or infrastructure is almost impossible.
Repeatedly, our military found enemy vehicles, radar stations, and intelligence systems that stood for weeks at the high-rises buildings that housed civilians and quietly worked against Ukrainian forces, and could do nothing about it. So, we started to study the world experience of developing of loitering munition, but at that time we were not morally ready to create such a system…