Athlon Avia is ready to develop a loitering munition within a forward contract. 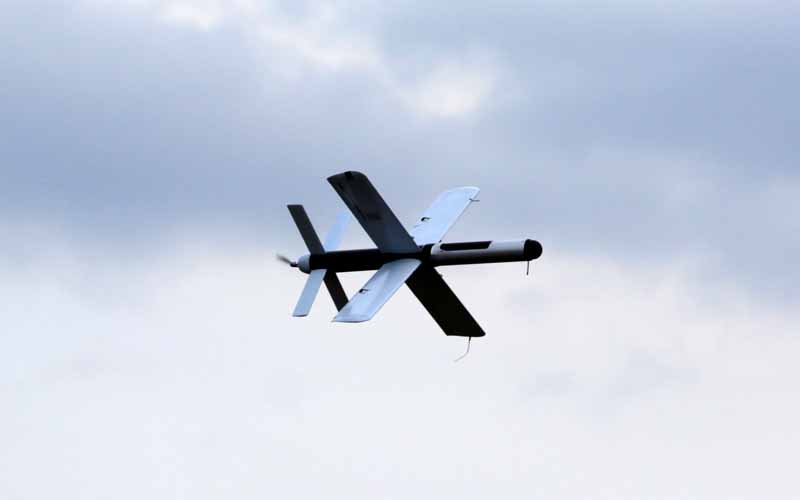 Artem Viyunnyk, the director of Athlon Avia, said it in an interview with the Defense Industrial Courier news agency.

According to him, UAV ST-35 “Silent Thunder” (first in Ukraine loitering munition), created by the team of Athlone Avia by its own working resources, won’t have further tests, as now the enterprise has no working resources, and the new order from the Ministry of Defense is only in perspective.

“However, if a mechanism of forward contracts will be launched in Ukraine, that is, under a contract signed by the Ministry of Defense, the orderer promises to buy a certain lot, for example, 100 – 200 systems, provided the required General Staff of the Armed Forces meet the characteristics, the company could find resources” –  the director of Athlon Avia said.

Talking about current work, A. Viyunnyk informed, that Athlon Avia is currently producing a batch of unmanned artillery fire adjustment systems for the Armed Forces. He added that this lot of systems were purchased by the Defense Ministry at the end of 2019.

“We are waiting for an order from the Ministry of Defense within the approved Defense Order-20,” he said.

Viyunnyk also informed that the team of Athlon Avia is expecting of recommendation for using UAS “Furia” at the Armed Forces.