It should be noted that the unmanned aerial system of artillery reconnaissance and artillery fire adjustment A1-CM Furia is one of the first domestic systems that has successfully passed a full cycle of state tests to determine compliance with the tactical and technical task issued by the Ministry of Defense of Ukraine and was adopted by the Armed Forces of Ukraine. In particular, during these tests, the UAS A1-CM Furia confirmed the ability to perform tasks in conditions of active counteraction to electronic warfare systems. 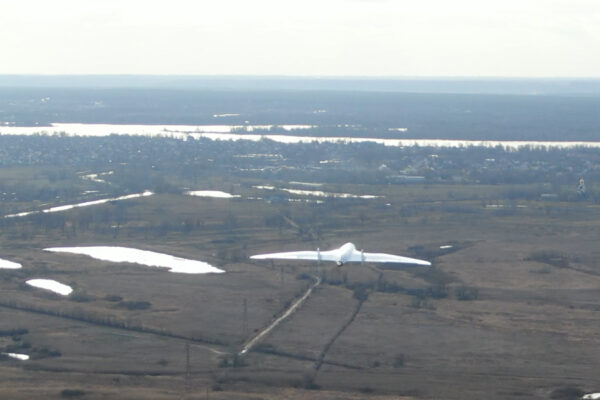 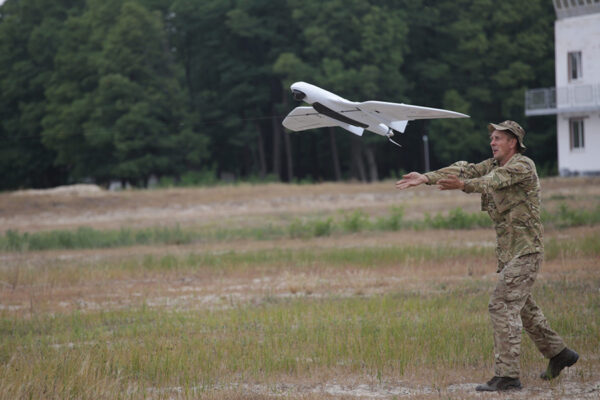 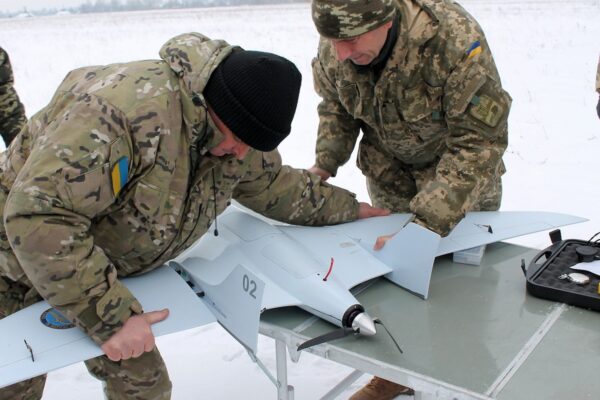 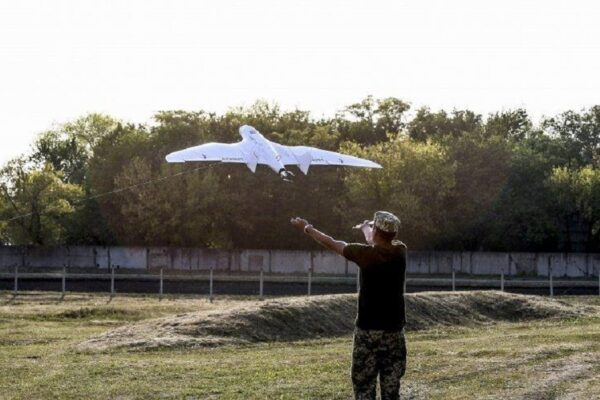