In 2020 UAS A1-CM “Furia” was adopted by the Armed Forces of Ukraine, which was the recognition of success. For “Creation and use of unmanned aerial vehicles of a mini-class and implementation of innovative technologies of their production” Athlon Avia was honored by the Prize of the Cabinet of Ministers of Ukraine. 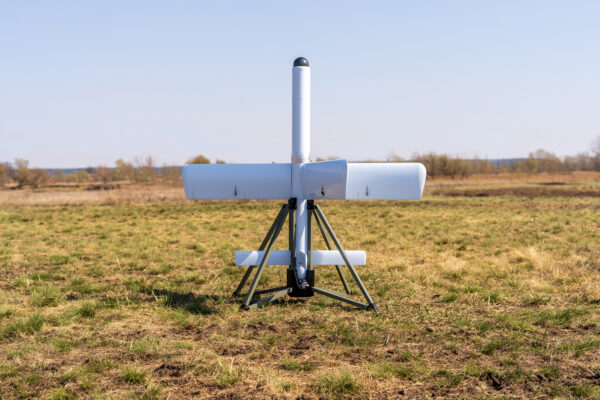 UAS A1-CM Furia was adopted by the AFU

UAS A1-CM Furia is recommended for use at the Armed Forces of Ukraine and the organization of serial production.

At the beginning of 2020, the ordinary tests of the loitering munition ST-35 Silent Thunder was successfully carried out.

April 9, UAS A1-CM Furia was adopted by the Armed Forces of Ukraine.

From the beginning of 2019, Athlon Avia and its invention – UAS A1-CM Furia were preparing for state tests, which will open a new page in the company’s biography.

As of September 2019, SPC has completed about 15 state contracts for the transfer of unmanned aerial systems of various purposes (100 complexes of 2-3 UAV).

October 2019 – at the Arms and Security Exhibition (Kyiv), ST-35 Silent Thunder munition was first presented. It is designed to defeat particularly important and valuable targets in closed positions with minimal damage to civilians and infrastructure.

At the end of 2019, Athlon Avia successfully completed a repair contract and signed a similar one for the following year. 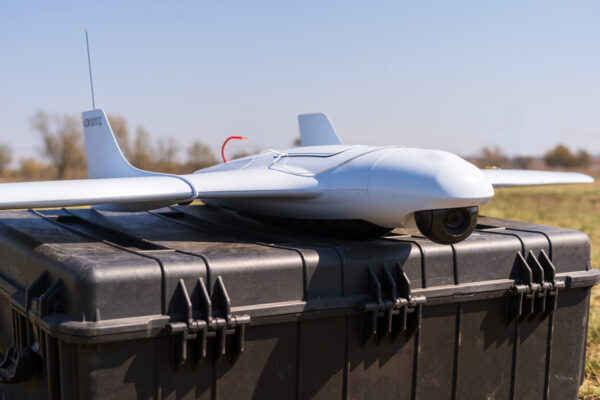 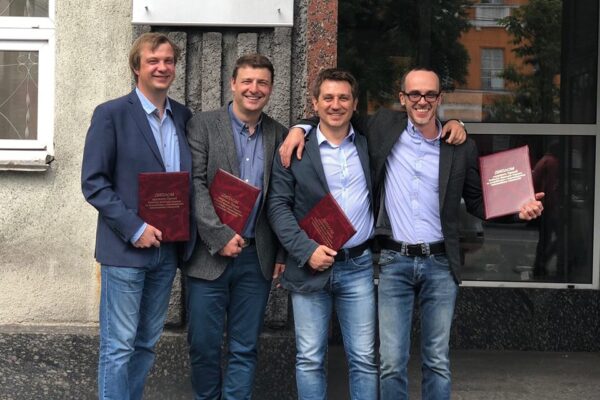 Halfway to the stars

As part of the State defense order 2018, it was decided not to take large contracts but get the time to develop a new solution and bring it to the tests by the end of the year.

In May 2018, Athlon Avia was honored by the Cabinet of Ministers of Ukraine Prize for “Creation and use of unmanned aerial vehicles of a mini-class and implementation of innovative technologies of their production”, what was the recognition of the success.

At the Parade of Independence in August 2018, Ukrainian UASs were presented, including A1-CM Furia.

At the same time, the team of Athlon Avia was developing a new solution – a high-precision munition with an optical guidance channel.

UAS has been renamed

In 2017, Athlon Avia’s invention was highly specialized in the execution of reconnaissance missions to artillery’s fire adjustment. It had no analogous, at least in the domestic market.

The UAS was named Furia.

The same year, under the state contract for the Security Service of Ukraine, Athlon Avia transferred two specials commonly developed (with SSU & Department of operation and technical activities) systems.

Also, in 2017 Athlon Avia received special permission and signed a second contract with the Ministry of Defense for the Furias’ transfer and successfully executed it on time.

In May 2017, Furia UAS was presented at the exhibition in Istanbul. 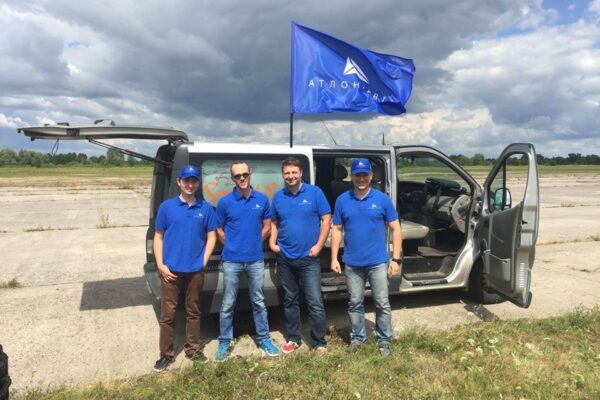 In the summer of 2015, new unmanned aerial vehicles were officially adopted by the National Guard and the first five A1-C systems were transferred to the Armed Forces.

In 2016, Scientific-Production Company Athlon Avia become entrenched in professional circles and the media as the national leader of UAS development and production.

In the same 2016, the company presented a deeply upgraded version of A1-CM, which was successfully tested by the state department and artillery. The upgraded version received favorable reviews by the military.

At the beginning of 2014, the first engineering solution was an aircraft based on a hobby American styrofoam aircraft. Ukrainian army was interested in this aircraft design. It was the beginning of scientific – production enterprise establishment.

On June 6, 2014, Athlon Avia LLC was registered, as a four like-minded people partnership, where everyone took his place.

Summer 2014 – the possibility of using the unmanned aerial vehicle A1C “SIVER” was tested on the base of Chernihiv Scientific and Testing Center of the Armed Forces.

As a result, the Ministry of Defense of Ukraine approved the possibility of using a UAV “A1-C” in the Armed Forces for certain assignments.

Later, in the same 2014, volunteers put forward a specific tactical and technical assignment for the company and in autumn the first UASs were transferred to the National Guard of Ukraine. 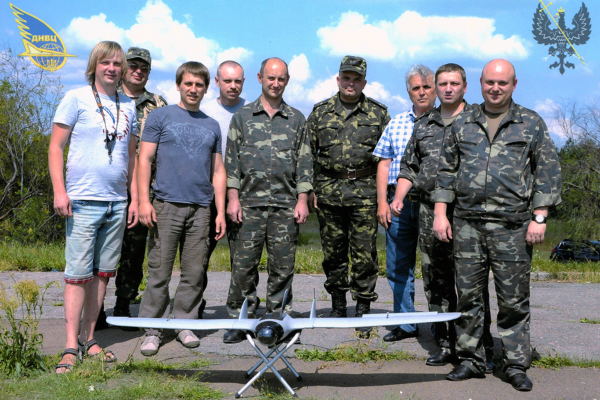 ↓
Our strategy is developing technological solutions for the army in accordance with modern conditions of warfare, concentration & specialization of production, adherence to international standards of quality of military equipment.

Benefits of cooperation with Us

Well-thought-out a technological cycle of networking with the customer 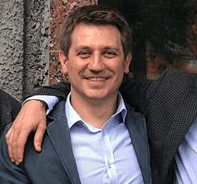 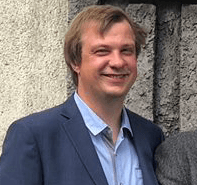 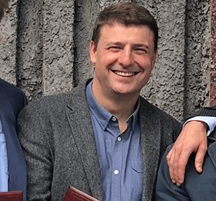 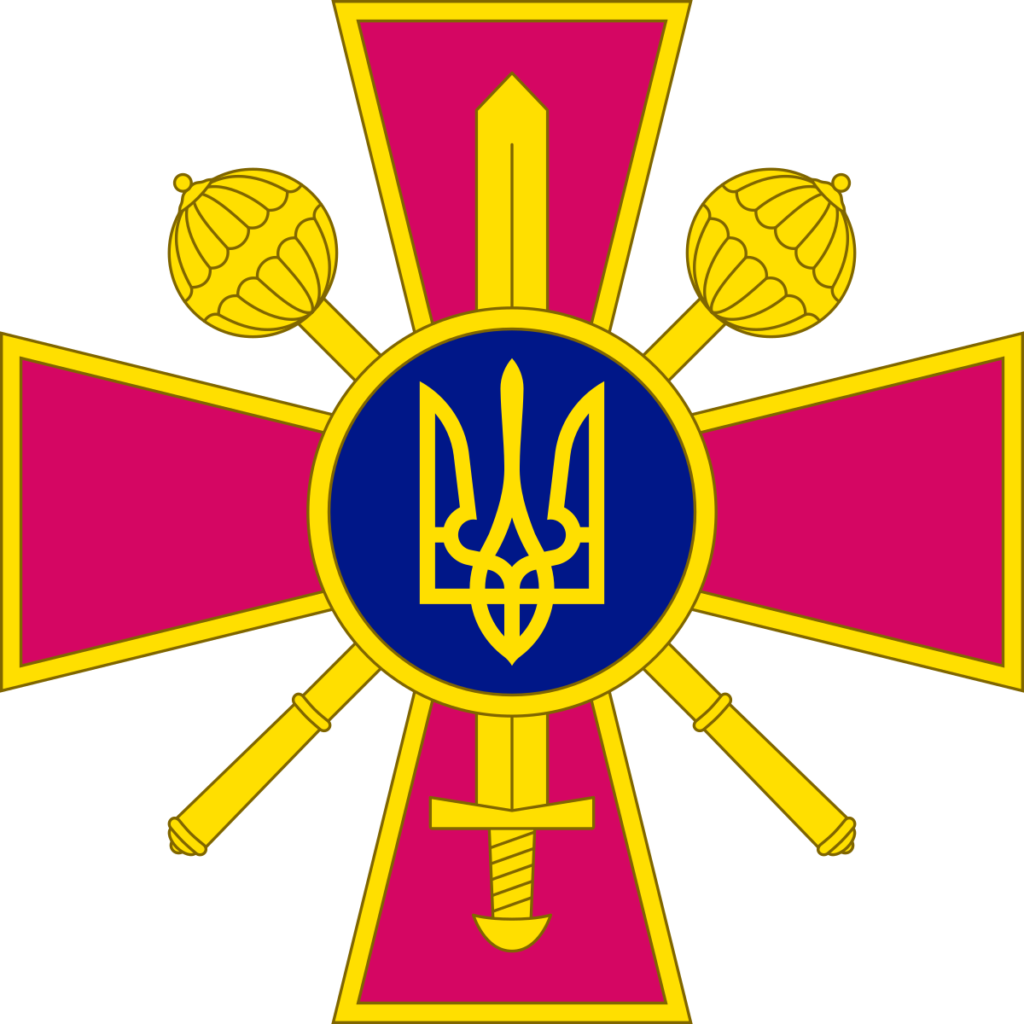 Ministry of Defence of Ukraine 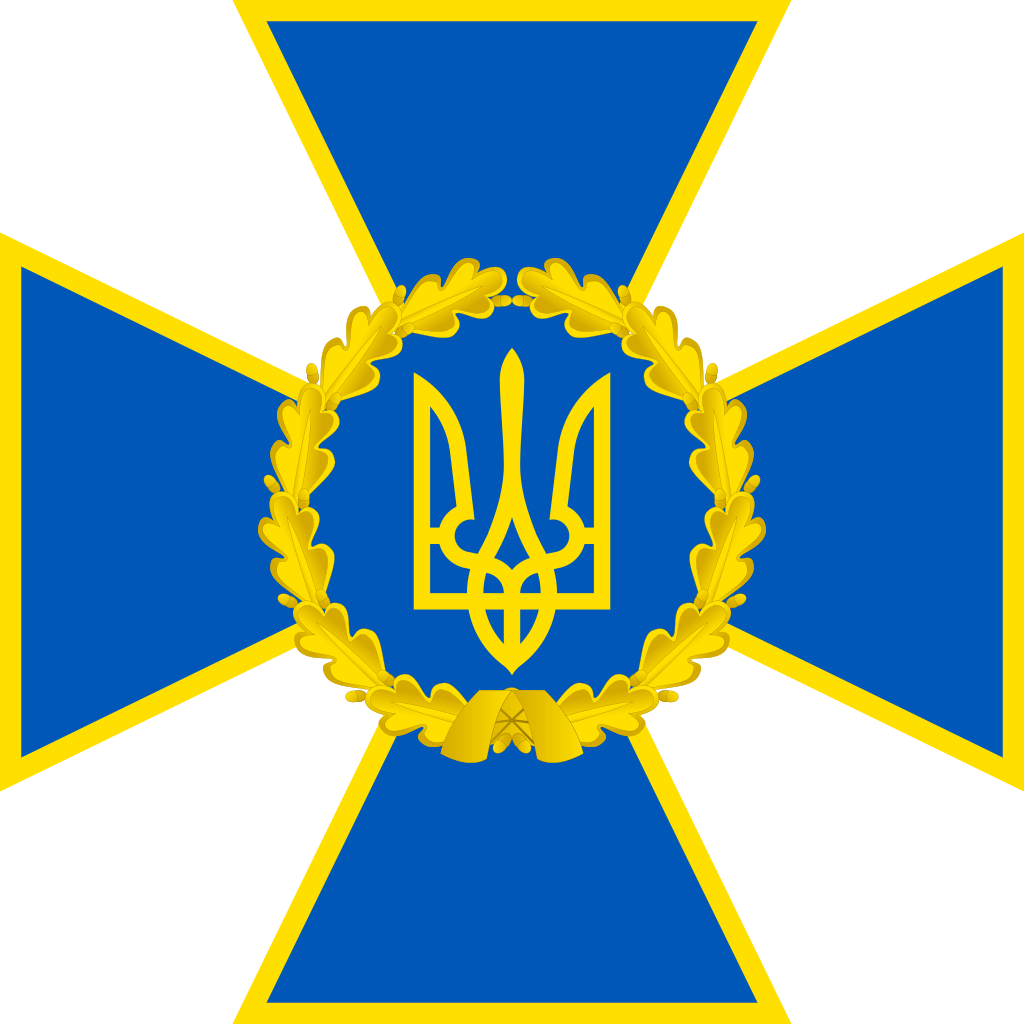 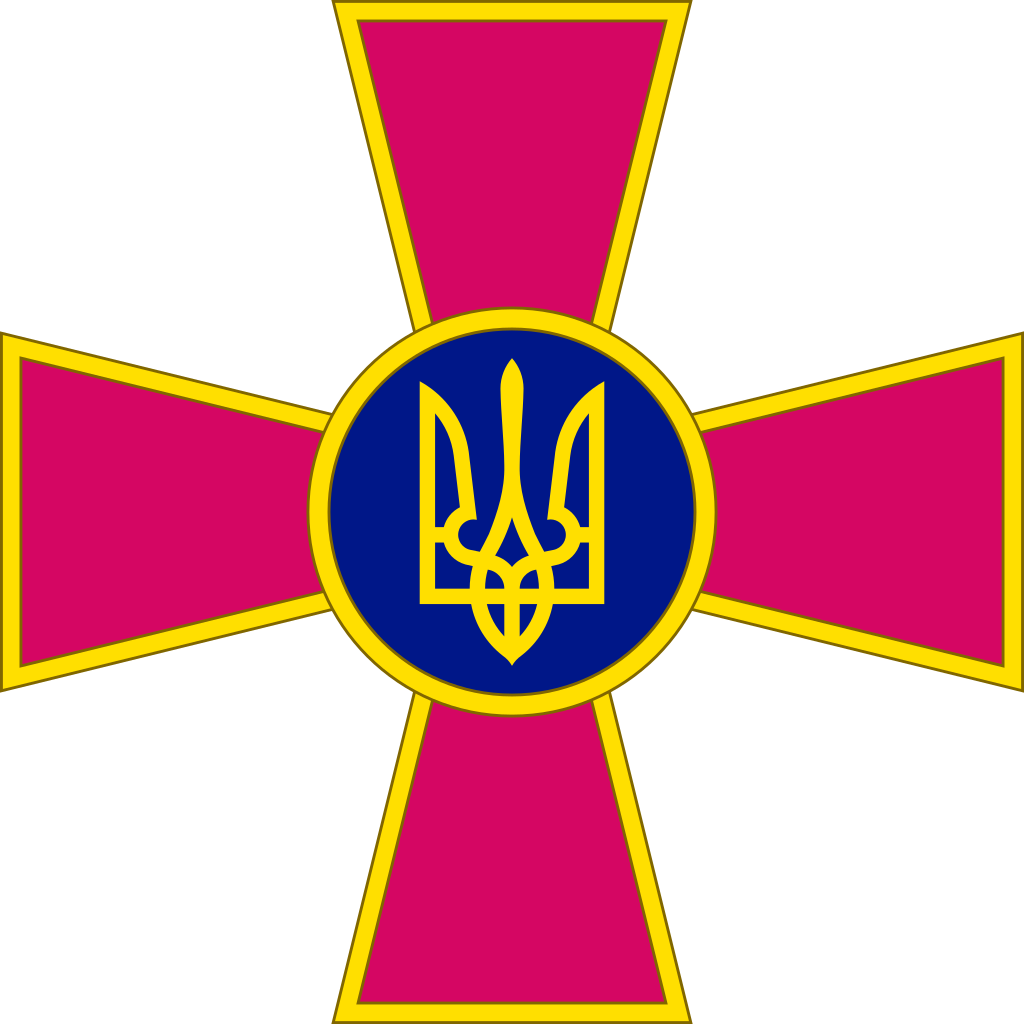 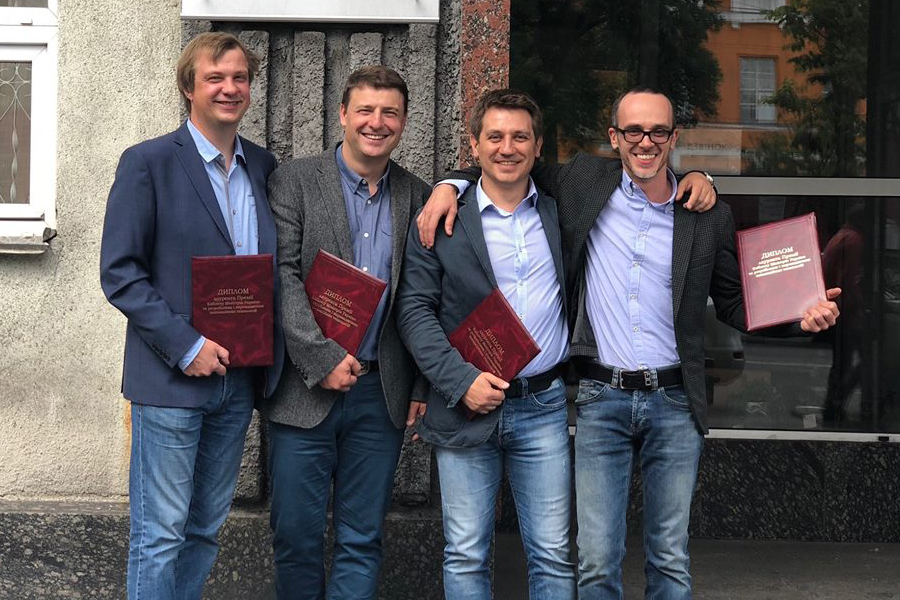 Cabinet of Ministers of Ukraine Prize (2018) 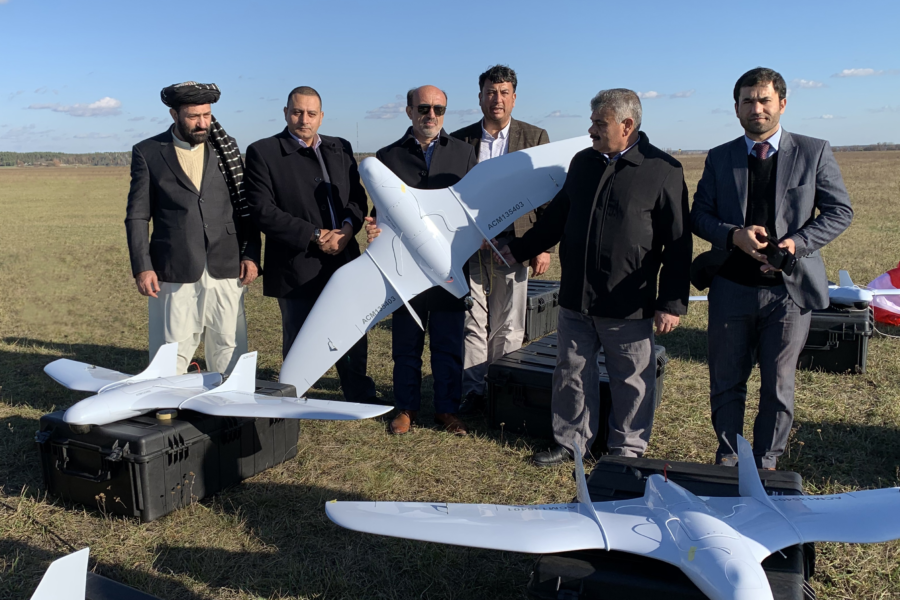 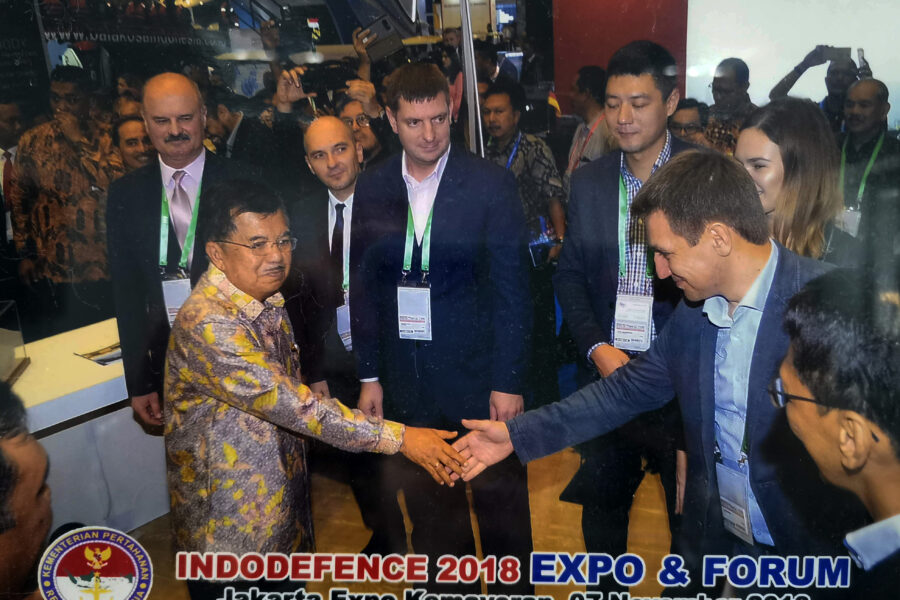 Our company is a collective of amazing people striving to build delightful products. 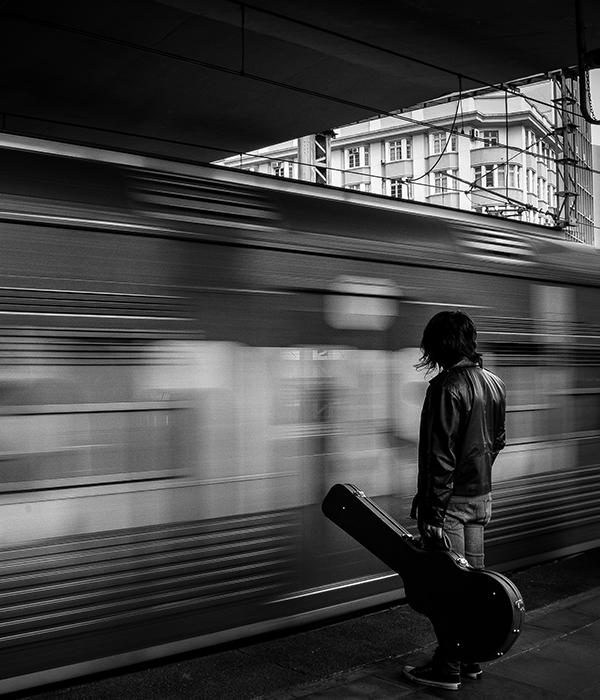 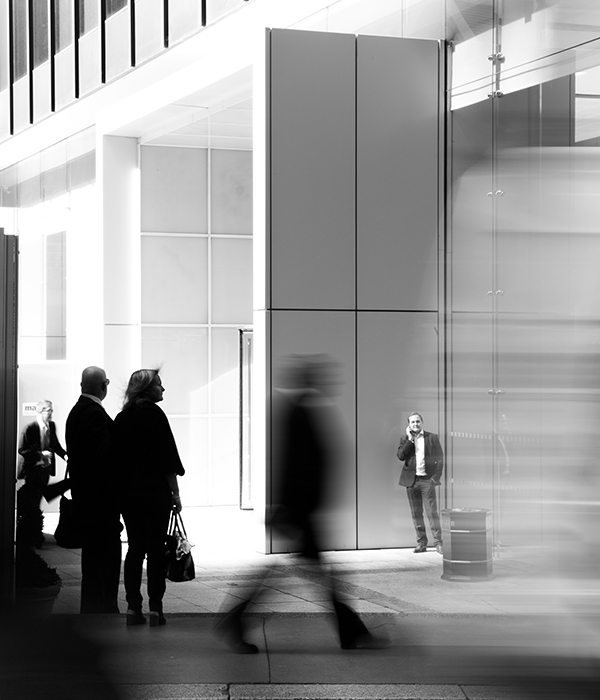